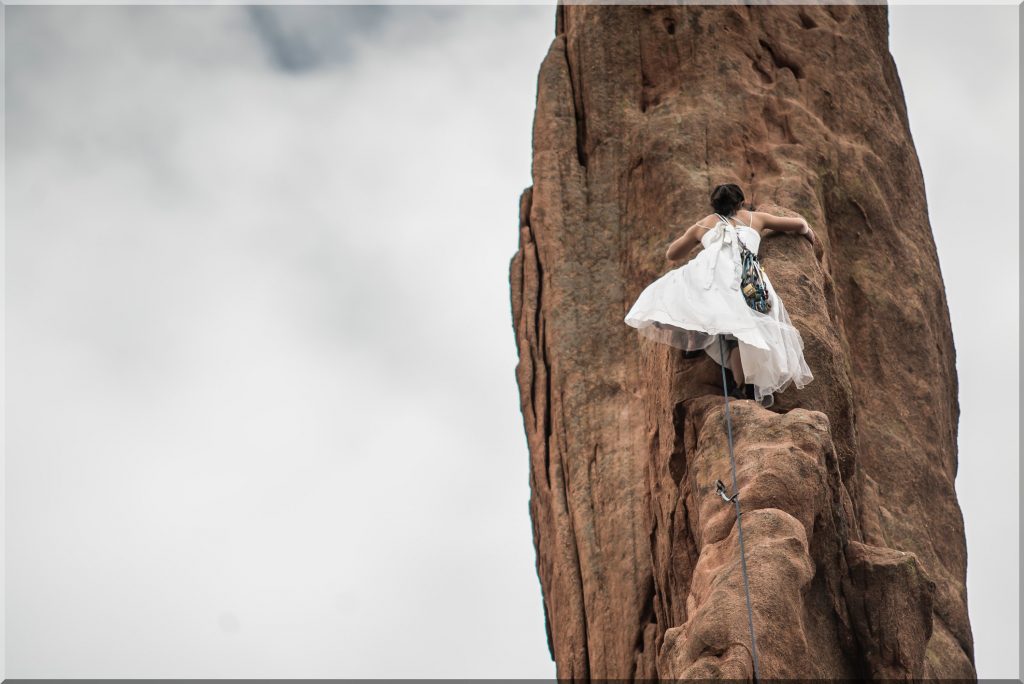 Courage … I love that word!  In fact, I am going to make it my word for the rest of this month, or maybe even year!  What a great word!  Just saying it makes me want to go out and do something that scares the crap out of me!

June has been a great month so far, and not just because yesterday was my birthday!  It’s a great month because I found my courage!  I started 2017 out with a New Year’s Resolution to make the time for a project that I have been bouncing around in my head for more years than I care to admit.  It wasn’t easy, but I took out my planner and started making the time.  All was going great until a very big problem presented itself … one of my biggest fears!

Now, I’m an intelligent person.  I knew this fear existed and that at some point it was going to come up and either one of two things were going to happen; 1) I would quit and put the project on the back burner, again, or 2) I was going to face the fear head on and get it done!  While I was somewhat prepared for it, I will admit that it came up a lot faster than I expected.

So, what is this big fear I keep speaking of, well it has a little to do with what I am doing right now … writing.  I love to write.  I loved getting writing assignments in school.  For the better part of my life, I have kept a journal, taking a few years off here and there.  I have countless pieces of paper floating around with ideas for the next great American novel.  So, what’s the problem you ask?  I have always had a fear of sharing my work with others, that fear of rejection or criticism that can follow.  All those “what ifs” that come up.  It can be an overwhelmingly uncomfortable feeling.  I envy those that can take criticism well.  They can take something positive out of it and brush off the negative.  I have always had a difficult time doing that.  I tend to take things too personal, and no one likes to be criticized.

I am proud to say that I took a huge leap forward this month and pushed through that fear.  I was offered the opportunity to write a chapter in a compilation book coming out later this year.  I was super excited about the chance to share some of my story, but knew it meant putting myself out there.  How was I supposed to write about something so personal, and then put it out there for the world to take aim at.  In this day and age, the internet can be a cruel place.  Criticism is not always that, it can just be harsh and downright mean.

So, how did I get past this anxiety and fear … I have my tribe!  I attended a retreat back in December 2016 with a group of women that really changed my life!  Those reading this that participated know precisely what I’m talking about.  Here is a little shout out to all my girlfriends in the Every Heart Circle!  I took a lot away from that retreat, but one of the most important things was the idea that I had something important inside of me and that telling it may help someone else.  Earlier this month, when I sat down to write my chapter, I found it much more difficult than I expected.  After some time, I was able to get it all down, but I found myself struggling to send it on to the publisher.  That was the first line of criticism, and I was nervous.  What if it wasn’t what they were looking for, or worse, what if it wasn’t interesting?  I was struggling to hit that “send” button.  So what pushed me through that fear … my tribe.  I learned to surround myself with positive people.  They encourage me when I need it, and even know when to give me that little shove at times.  We can do a lot on our own, but when you have a support structure behind you, they can push you to do things you never thought possible.

Now that I have gotten through that chapter, I have started on my own book.  I will leave the details a secret for now, but keep tuning in as I will be sharing more soon!  Writing a book just seemed an impossible task for so long, but now it doesn’t seem so impossible.  This is a passion I have had for so long, and now I feel like it’s possible, thanks to my tribe.  If you don’t have something like this in your life, I highly suggest finding one.  It may be in your church, your girlfriends, a mastermind group, a regular networking meeting, or any number of organizations out there.  They are there for you, to support you, encourage you, help you, and even give you a nudge or hold you accountable when you need it.  Surround yourself with the right people, and there is nothing you can’t accomplish!

What community do you have around you that keeps you going and pushes when you need pushed?  Tell us about it!

I love this quote.  It is so true.  So many business owners talk about luck and if they could just get that lucky break.  It’s more about what you do than getting lucky.  It would Read more… 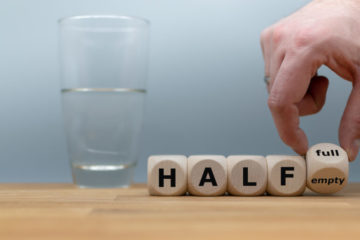 Half-Full or Half-Empty – It Does Make a Difference!

Shared on the PlaidforWomen.com platform. 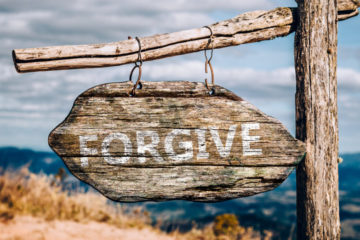 The Ultimate Act of Self-Care: Forgiveness

Shared on the PlaidforWomen.com platform.